The factors that differentiate Mirajobs from traditional job search services are listed below.

The factors are ranked from those that are more obvious and easy to realize to more fundamental ones that can have a huge long-term positive impact on jobseekers’ lives and careers.

Since it is the company who applies to the jobseeker, the candidate has a much stronger position in salary negotiations. The reason for this is that it is the company who wants to change the status quo and thus the company has to convince the candidate to switch the job, not vice versa like in the traditional job search process. When it comes to a job offer, it is assumed that the company is aware of the minimum salary expectations indicated in the jobseeker’s profile and is willing to meet the requirements (e.g. “You saw the figure in my profile on Mirajobs, didn’t you?”).

Anonymous job search aims to eliminate any sort of discrimination or unconscious bias in hiring. Since job seekers' profile at Mirajobs don't contain any personal information, recruiters have to make "blind" decisions during the pre-screening phase.

Traditionally, switching jobs requires sending out a CV, publishing a resume on job sites, and changing the status on Linkedin. All of these actions introduce a risk to the current employment. With Mirajobs, the jobseeker remains completely anonymous and safe. Search for a new job without your boss knowing.

Most employees usually don’t take any action until it becomes clear that they urgently need a new job. This happens because searching for a new job takes time and effort, so why spend time doing it when everything seems to go more or less okay? Unfortunately, that is an inefficient strategy. No matter how perfect your job is now, things tend to change, and when they do it’s usually too late to just start looking for a new job.

Moreover, an unemployed candidate or one who urgently needs a new job doesn’t have much freedom in negotiations with a new employer. So, when the candidate finally gets a job offer, it becomes somewhat risky to ask for a higher salary or better work conditions (different team or project etc.), just because of the urgency and a lack of a stable alternative. 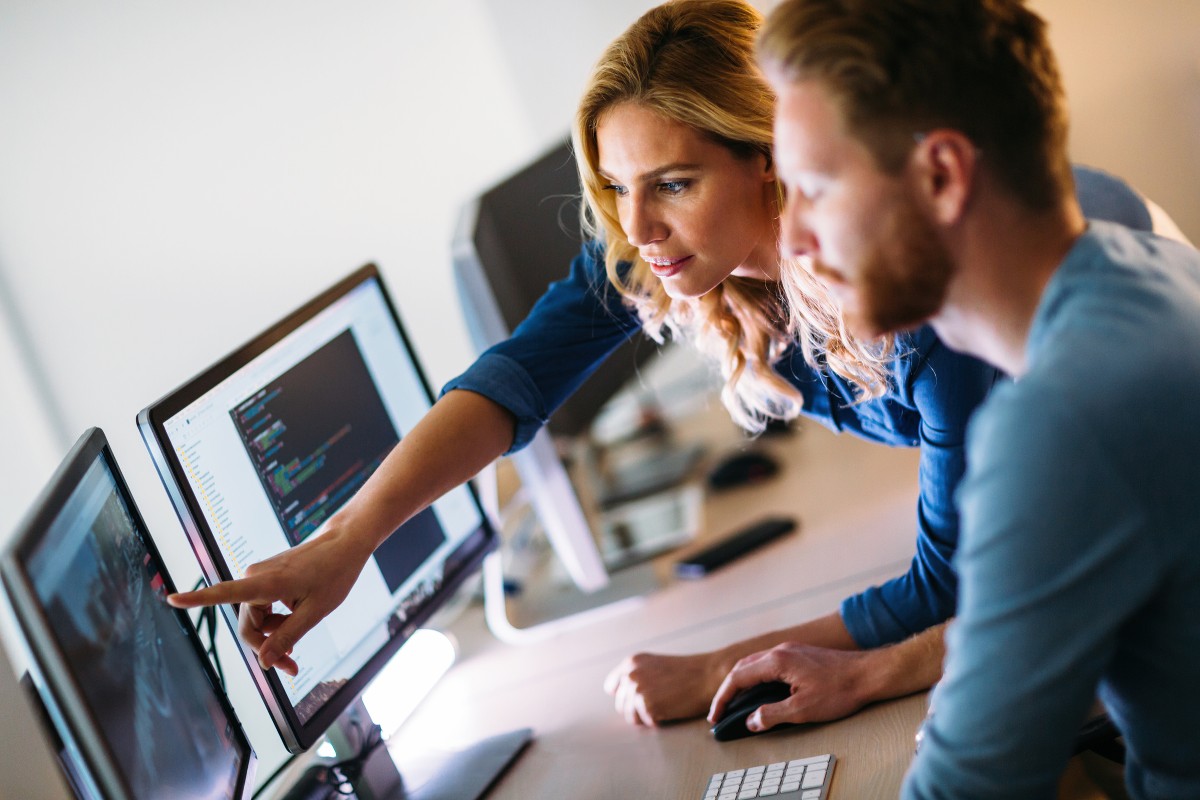 (This advantage isn’t obvious, but in fact it could have a great difference on a jobseeker’s life.)

Employees usually work in a team where the project knowledge is shared among team members. If an employee leaves, there is usually no risk for the company, because other team members act as a backup to one another.

For employees, the key question is, do they have a similar backup plan in case an employer decides to "leave" them? The answer is commonly "no,” and this leads to a huge unbalance in the employee-employer relationship.

Unlike freelancers, salaried employees tend to be bound to a single employer at a time. Since the work takes up the major part of their working day, salary is usually the only source of income. This creates a strong dependency on the employer and makes it very easy for managers to abuse their powers. In many companies, despite the declared values and principles, a conflict or disagreement with the manager will put the employee’s career at risk, and so their financial stability is at risk too. It’s a typical situation when managers tend to abuse their power either directly or indirectlyi (of course, usually that happens unconsciously).

Quitting a job could work but only once or twice; otherwise, the employee’s CV will be labelled as a “jumper.” If an employee wants to build a long-term career, they are forced to stay for several years and deliver tangible results at a given company regardless of the suppression, unpleasant teammates, corporate intrigues, constant rush, lack of a purpose, or even discrimination and mobbing.

As an outcome, most employees try to avoid a conflict and tend to obey and keep silent for the sake of social cohesion.

For example, you’re explaining a new idea to your manager but start feeling there is slight irritation from their side. So you try to explain it in a different way but the irritation becomes stronger. You ask what's wrong but can't figure out anything specific. Maybe the boss is not in the mood today? Or maybe there are some other reasons that you don't know, but nobody would tell you? Finally, you just become distressed by injustice and decide to stay quiet in order to settle it down, and it happens again every now and then. Sounds like a toxic culture or a conspiracy theory? Unfortunately, that's a common thing in the workspace.

Often, the root cause of that is the lack of a backup of immediate job options. It creates a strong dependency on the manager’s and co-workers’ characters, destroying an employee’s personality and leading to an unhappy life and burn-out (i.e. the “golden cage”). Unfortunately, many salaried workers don’t recognize this as a problem or as something that could be changed, just because it is so common nowadays across industries. 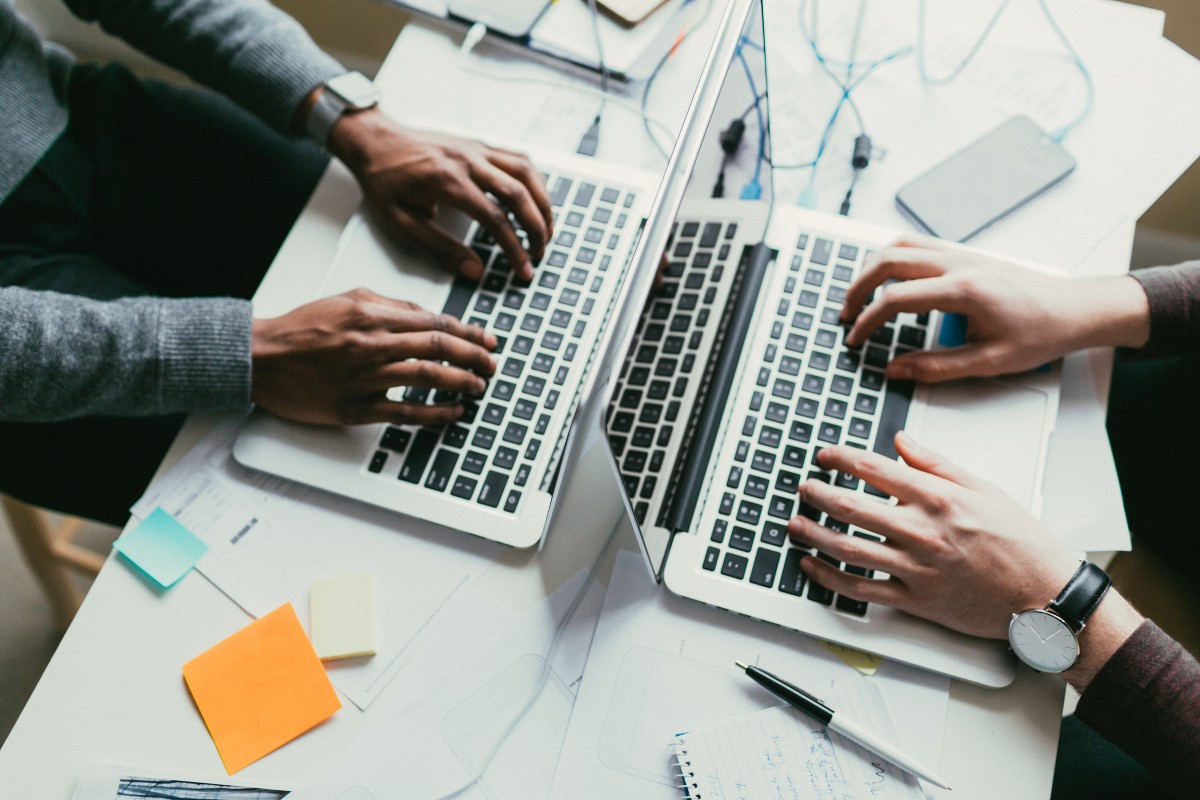 The Evolution of the Job Market

The traditional wage system implies a master-servant relationship, where the master has full authority over the servant’s financial well-being and the servant is fully dedicated to the master. It also makes it difficult for the servant (employee) to switch masters (employers). However, in the age of digital technology, there is no need for such a strong dependency anymore. As such, the process of changing jobs should also be simplified, especially in high-tech industries. We believe that relationships between the employer and the employee can, and should, allow more freedom and be less stressful or prone to abuse. This is the key to improved creativity and motivation, as well as for long-term success and well-being.

We see Mirajobs as a game-changer to the existing job market, where everyone can become open for new jobs without a risk for their current employment.

The mission of Mirajobs is to change the way people change jobs, by helping employees to break free from the limitations caused by the modern wage system, without losing its benefits. We see Mirajobs as a global platform like LinkedIn, but oriented for an anonymous job search. Every professional is advised to have a profile on Mirajobs.

Learn how to use BATNA to get a salary increase: Rethink Job Search.